HSBC is to increase its charges for 700,000 small business customers with many losing their free banking service as part of an overhaul of accounts. HSBC’s move is towards a more ‘transparent’ system of charges. Current account holders will be able to switch banks this month after the Payments Council confirmed a new switching service (account [...] 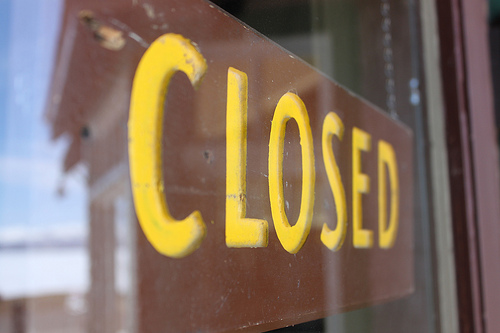 I was reminded this week about the needless risks that some business owners take. How the person looking to start a second business had come about their first business wasn’t fully clear to me but, with a few years experience behind them, business number two, along with a partner, was being embarked upon. Ghost crutches [...] 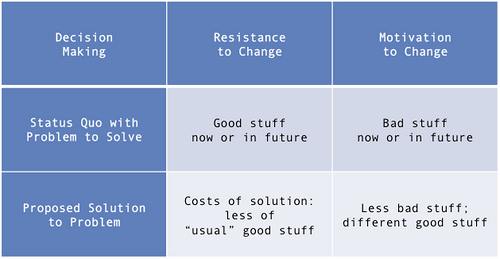 Should I Stay Or Should I Grow?

Currently ‘forward guidance’  has been given that, providing unemployment remains above 7%, interest rates will not go above the four year static 0.5%, which theoretically could mean interest rates staying at 0.5% for yet another couple of years, which has been a ‘norm’ for the past few years. Although low rates haven’t proven to assist [...] 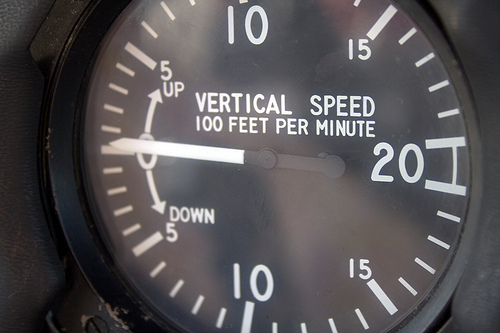 The Governor of The Bank of England recently said, of the banking industry, “The cultural issue is fundamentally important. There has to be a change in the culture of these institutions". Generally little-understood, retail banking institutions, with business-principled kernels, have sometimes amused the public with their comforting marketing campaign strategies that carry messages of a [...] 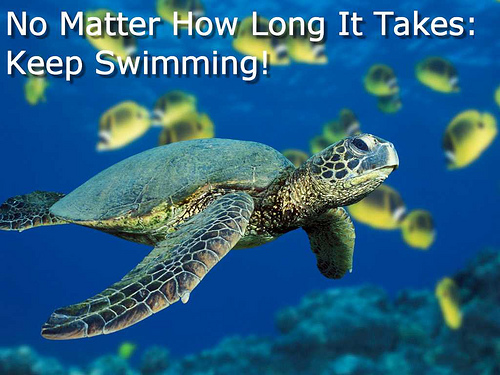 Mark Carney, the new Governor of the Bank of England, has announced there will be no rise in the Bank of England's base rate until unemployment is below 7 %;  part of an intermediate target in his ‘forward guidance’ and translated as, we’re unlikely to see a rate rise for about 36 months... or more.... [...] 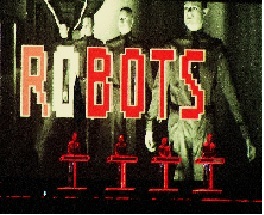 In Business: Notes To Connect The Dots – August 2013

Searching for the Right Note Did you know school recorder lessons are solely responsible for some of the great drummers of the world? The skill sets of Buddy Rich, Ginger Baker and Keith Moon all began when some crazy, thinking that an enthusiastic child (with an eagerness to explore the world’s sounds and rhythms) should [...]

The month opens with the UK Bank’s Interim results being issued. Barclays’ boss had previously suggested it may cut lending if it has to meet new demands (discussed with the BoE/PRA) that plus other updates, including capital-raising is expected to be announced alongside the profits report.  Lloyds’ announcement could report a jump in profits which would see [...] 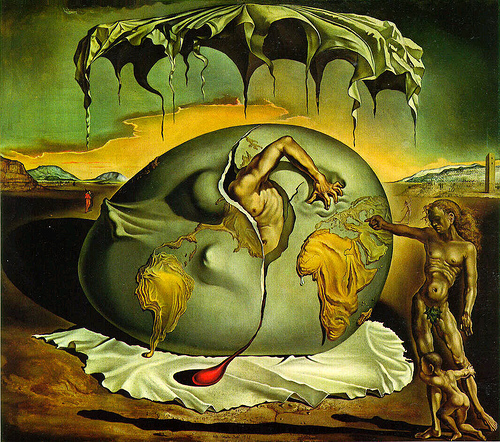 A Birth In Banking Is Announced