Breaking Up Is Hard To Do: European Banks 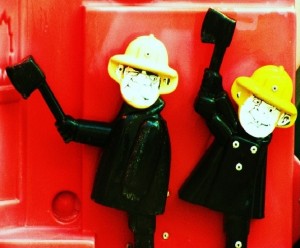 Since 2008, the familiar phrase ‘too big to fail’ banks, has ensured that four years down the line countries are running out of resources and the public are enlightened enough to want to know where their public contributions are being placed. Creating splits between the banking types seems to have two arguements;  should there be any future problems being split, they’re easier to be dealt with, whilst the counter argument is, it was the specialised banks which instigated the problems in 2008 and the universal banks were stable.