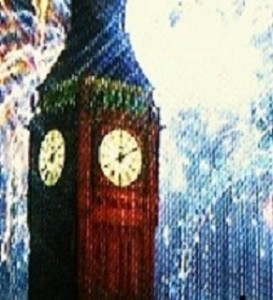 Only a few years ago seemingly few cared about why they were able to readily access finance, why they needed to understand the function of the money markets behind that finance, or why they should question lenders underestimating credit worthiness.

Lest we forget the days of oblivion, days during which explanation of the boring bits were ignored, during a time which isn’t dissimilar from now in its fragility; writers such as John Lanchester illustrate the necessity of the novel.

The multi-faceted title book; our most well-know town, London, an element of the economy and relevant to capitalism, Capital is set during that time of economic impact, telling the fortunes of one street and its residents during a time of majority obliviousness. The wake-up call has now happened with a new system which has seemingly polarised the majority into extraordinary interest and opinion in the economy.

Learning has never been compulsory, is that because anything is possible  but nothing is probable?