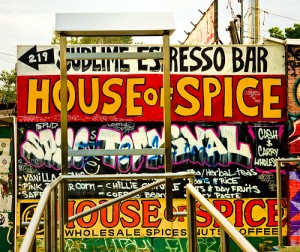 In the December’s meeting of the Bank of England MPC it was agreed to keep Interest Rates at 0.5%  and to keep 200 billion pounds limit on quantitative easing.

In the November 2009 meeting QE had been voted to be increased by 25 billion pounds , an increase from that agreed in March 2009, at the time when Interest Rates were reduced from 5% to 0.5%.

The Bank of England Act 1998  gives operational responsibility for setting interest rates to meet the Government’s inflation target to the Bank of England, whilst operational decisions are taken by the MPC ( Monetary Policy Committee). In the unlikely event that a Mr Frank Pickle were Committee Secretary for the MPC,  the minutes, precisely indicating every nuance, would likely still be being written especially as increases in QE have not been ruled out for 2010, after the November 2009 extension to the program of asset purchases is complete by the February 2010 meeting.

If, like David Horton CBE, you would never want to miss a Committee meeting, the Committee meets monthly, and minutes of its meetings are released on the Wednesday of the second week after the meeting takes place.

Our point of interest is much simpler. We’d like to know if there is an Owen Nesbitt amongst the Committee, with his list of implausible but frighteningly possible excuses for being late… and is there a Jim Trott to brighten things up a bit?   ” N…n…n…no..no..no..no..no.no….. Yes, no ” ?