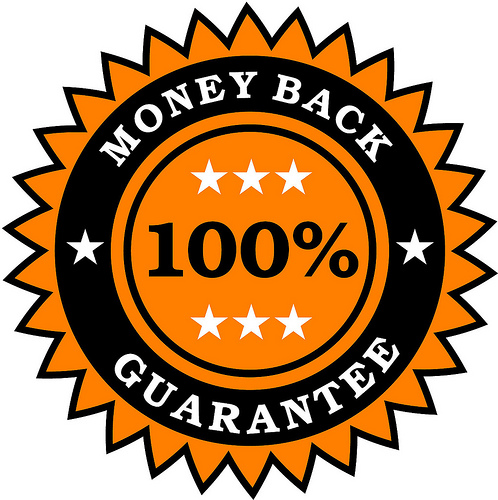 The Commonality of Business:

The economy has uneven impact, independent businesses have their own identity therefore there is no `best way’ or `single fix’ for the commonality of businesses in which no credit means no business.

Not too long ago, anyone on the streets of Wichita might have witnessed dollars raining down on them; dropped from a helicopter as part of a business event, to be swept along like Dorothy and Toto on the Kansas winds, people might have experienced the deciduous effect of the mythical money-tree were it not for Health and Safety issues.

Between March 2009 and January 2010, The BoE took out a financial metaphoric helicopter to make a maiden flight with the little known phrase Quantitative Easing.  The effectiveness of the complex currency (for there are no real bank notes filling briefcases stacked high on pallets ready for the supply chain)  remains out with the jury, presumably for a long time to come, with regard to to any health and safety issues for our economy despite BoE Working Paper Number 443.  Without QE real GDP would have fallen by even more during 2009 and inflation would have reached low or even negative levels, the result that the impact might have been even larger. Overall it was an effective policy option during the financial crisis,  having caveats.
With no appeal other than the frequent occurrence of math symbols taking on the role of emoticons   (before any after-work drink), the white paper might have easily have read, smile of sarcasm, on the three month treasury bill :->  very angry factored in : -ll add some variable shouting :-V  result maximum wide eyed surprise  8-l  because during that time small business owners spoke with us repeatedly of being pushed to the edge, as their Banks of choice issued notices ‘requesting’ money back, outstanding against the business.

These weren’t Zombie businesses in fear of what was happening around them. They were small-Small Businesses facing every day challenges in an extremely unfavourable economy; how would they cope with their responsibilities towards their customers, their employees, and their business.  The biggest shock to them was the bombshell of their long term custom not being required anymore, the bank’s criteria to risk altering to rescind agreements. Assuming that their Banks had at the helm people who understood that although a business ideally should be in the black, reacting to markets, making impacting decisions (such as reducing staff hours), focusing on areas that would assist in driving the business forward, it was all the more extraordinary for them because business doesn’t always go to plan, those goals aren’t always reached on time and in one piece  ( ….thinks RBS ).

Mimicked onwards to its customers, in knee-jerk response to big banks unexpected attitude, small business would face stagnation if they adopted a similar retrenching response:

bb: ‘Without this facility you cannot survive but to obtain the elixir of life I demand enhanced payment’.

sb: ‘You’ve already got the majority of my net income and fixed business asset. Would you take my home plus my pension because although returns will be a slower than I’d expected, they’ll definitely be there. You do understand about leveraging risk?’

bb: ‘Business, you have been a loyal customer although your growth isn’t as high as expected, however, you’ve had sufficient to maintain a momentum whilst  you’ve had some problems (hey, who hasn’t)  but you’re managing them well, therefore  you’re request is perfectly acceptable.’

bb: ‘No you’re perfectly acceptable, but you no longer fit in the box… no can do!… NEXT!’

The uneven impact of the economy strikes; whether independent business or big bank, without a plan or procedure in place, the circumstances are not dissimilar, there is no best way or single fix although it would be reassuring to think the mantra considerations;  all the cost cutting,  resource conserving,  new products/services investing,  exploiting competitor weakness, focusing on trying all, trying one or trying something new,  that small businesses make aren’t overlooked by when big bank writes  that denying any ongoing, re-position or recall facility letter.

By its very nature, it is unusual for smaller businesses to have unlimited resources, however, when well managed, the ability to analyse and respond to a given situation illustrates a flexibility in a way which big business often can’t.  The responses implemented by market changes and the different measured responses by the small independent aren’t usually taken into account amongst the generic financial headlines, or appreciated by any generic lending criteria. Despite the cliché of lenders not understanding  small business mechanics, there are contrary lending facilities beyond big banks when the approach is one of a well managed business coupled with an attitude for no single strategy being guaranteed in the continuing climate of EU Banks shrinking, more credit being held back and businesses big banks becoming more like debt collectors (as deleveraging of their balance sheets continues), the phrase during the financial crisis (Paper 443), might need adjustment.

Big banks will continue to re-assess their clients; re-writing more rigid agreements, with additional or more costs added because the economy has uneven impact. Independent businesses create their own identity, therefore there is no single fix for the commonality of businesses in which no credit means no business.