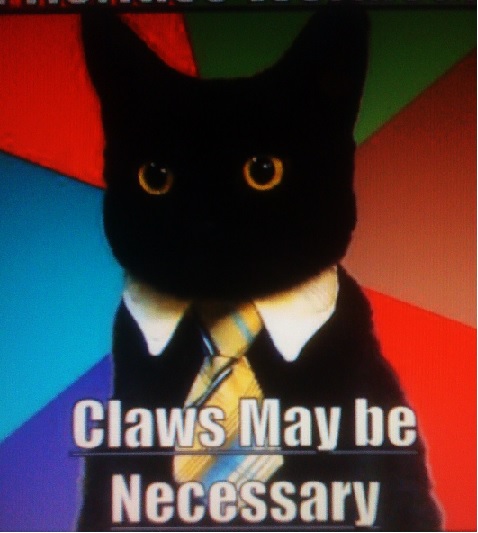 Step-Up Finance Slang: Short-Termist :
Someone who chooses the path of least resistance instead of unscrambling the jigsaw for a clearer picture.

The Long and Short of it.

Shopping around IS time consuming and when you want to access accurate advice or information before you buy, but don’t know who stocks what or aren’t sure where the shops are, there’s not a great value to shopping around.

When seeking a mortgage, loan or financial solution – distinguish between absolute value and perceived value.

Perspective is formulated by using a ready-mix that includes contextual factors and subjective judgement. In other words, compared to our view of the landscape, the business owner’s view (affected by unconscious factors) is often slanted.

The price tag is the primer of perceived ‘better things’ and it effects judgement: something in a better location or environment, and having better packaging is usually expensive or carries the biggest price tag, but experience also effects judgement. I can state with certainty that ironically the most expensive finance, mortgage or loan (or that which is packaged for marketing) isn’t necessarily the best value (with the same applying to the least expensive).

It’s unfathomable to us why (especially with a culture of progressive IT) an Independent business owner is usually bounded by the rational of The Bank being their first port of call. A local branch manages to supersede any of the rational aspects of the parent (The Bank) whose systems, structures or attitude is the priority to limitation.  This leaves in the shadows, for Business Finance considerations and property purchases (Commercial, BTL or Personal), the alternative lenders and solutions.

We all like to think we’re rational when it counts but when the heat is on, pressure is building up or time is running out, applying those decision making processes often appear too lengthy, too time consuming, and (sometimes) agonising in the way it can sap and distract from what we’d rather be doing. The`To Do’ list is getting longer, there’s subjective pressure coming from a business/family /friend relationship (talk to ____ , she’s an accountant for M&S ) or second guessing from checks on comparison sites (that display offerings of naive reassurance) all contribute to the shoring up distraction from the task in hand…. and misleading information.

The blinkers stay on and prevent the appreciation of investigating, examining, probing and questioning.

That which directs our decisions, when it’s associated with something that can’t be quantified, is too often misinterpreted as an understatement: Value.

Immediate perceived value is achieved through headline grabbing rates and an incorrect assumption that an employee (bank manager or packager) is working for you, not their employer (the lender).

Effective value is in choice; achieved by direct control to remove artificial constraints.

And is achievable without the angst and time consumption of shopping around blindly, working out the likely courses of action, evaluating, finding explanations or filling out reports and forms.