How To Liven-Up A Low Budget 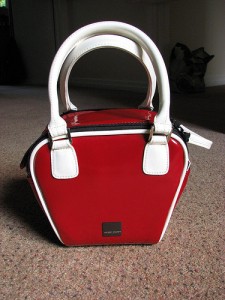 When the scaffolding  went up for the March 2010 Budget  it might have stayed there because it was swiftly followed by the Emergency Budget  in June and an October spending review.  Spending cuts between 2011 and 2015 were laid out.

Some tax hikes are in now in place, others on the way and annual inflation increased expectations of a rate hike by the Bank of England by hitting 4.4% in February, so if Mr O made proclamation, as he steps out of No 11, “Even my trousers are giving me pain, They were reduced in a sale so I shouldn’t complain, They squeeze me so tight so I can’t take no more“, the suspected headline grabber,  which will obviously take effect for the majority of us, a levy for private jet use; and I’m sure you’ll agree is much preferable to a levy on any maidens who hand-feed grapes or the staffing costs of sedan chairs, would be pushed aside. Yes, any red bag entrance accompanied by the proclamation,  “I’m giving up all of my expensive tastes. Caviar and champagne are definite no’s, I’m acquiring a taste for brown ale and cod roes”, would not only distract grab the headline but illustrate that most certainly we’re all in this together.

“Bitter Truth” from the fantastic Kinks  over 30 years ago.