Implement A Screaming Screen For Business 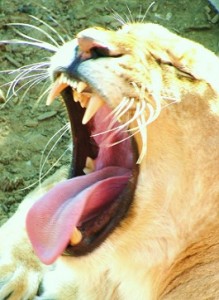 Talking with someone about the difference between a plan  and planning  in business highlighted the importance of defining objectives. It had become obvious that `he who shouted loudest’ was distracting, blocking out necessities to leading their business profitably.

Urgent demands understandably surface but too often scream for attention disproportionally loud at the cost of more complex demands, which are, frankly, too often drowned  because they are less adrenalin driven; there is little sense of satisfaction completing a tick-box regulatory routine compared to sourcing or testing new products.

We’ve all been there; something should have taken a priority but was ignored until it became an emergency. Emergency can turn to crisis, then panic sets in and loud shouting starts over. To ensure you aren’t the one who’s shouting, make sure you understand who is shouting, why they’re shouting and what they’re shouting about.