In Business: Notes To Connect The Dots – November 2013 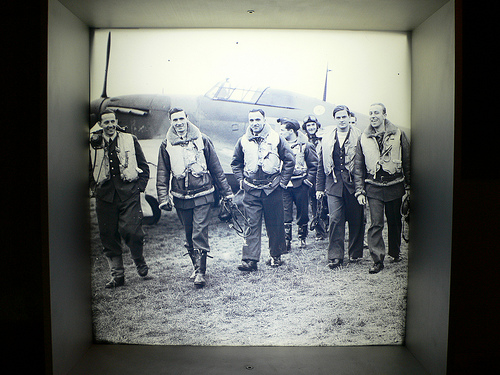 Once-Upon-A-Time (in the real past) a Builder Developer was in the middle of  developing an industrial estate when he came stuck   (Historical note: *even in pre-recession days, High Street Banks changed lending rules as deftly as the Academy of Dark Arts).  Having cast comfort blanket salaries aside, he and I both were in the early stages of a long crawl into business (Spoiler Alert: this is more a Grimm traditional tale in that there’s no happily ever after).

Being on a razor’s edge, walking through barbed wire, and treading on eggshells are some of the graphic observations I hear from Business Owners about running their businesses  (in the good times, and during bad times).  Pressure Points are constantly put to the test and when responsibilities intensify; Being a core business element, the finances that fund  those responsibilities inevitably can be as sensitive as would any vulnerable area that is subject to sharp objects.

I was to assist Mr D by searching out alternative avenues……  whilst he was out of the country…. But, as is often the way for the Business Goldmine Goblin Worker, the sledgehammer hit a MAJOR challenge soon after setting about the task in hand.  The only way through with a stronger attack needed Mr Developer’s authorisation. This meant, in effect, I had to wake a very grumpy team boss who’d turned the emails off.

I was reminded of this incident through a recently found article  in which the writer explains how he’d been unnecessarily harsh in his attitude towards someone who’d approached him. Long story short, it got me thinking about the gamut of attitudes I’ve been on the receiving end of. From the humbling experience of being a Guest of Honour at a couple’s wedding because they’d managed to salvage their business and buy a home…  to being on the receiving end of Mr Developer’s  vocal boxing.  He’d underutilised his assets and thought he’d kick off with a predictably un-creative and without reason **** *FF! Following through with a nasty knee-jerk Rot in the Ninth Circle of Hell!

As my tale is the in the tradition of complicated real life, after I walked away there was no Karma. Mr Developer didn’t fail miserably.

I chose to lose a client and for some time he scrabbled like a drowning rat in sinking mud, but….  eventually found a raft (of sorts).  We both meant business; we just dealt with it differently.