In Business: Notes To Connect The Dots – October 2013 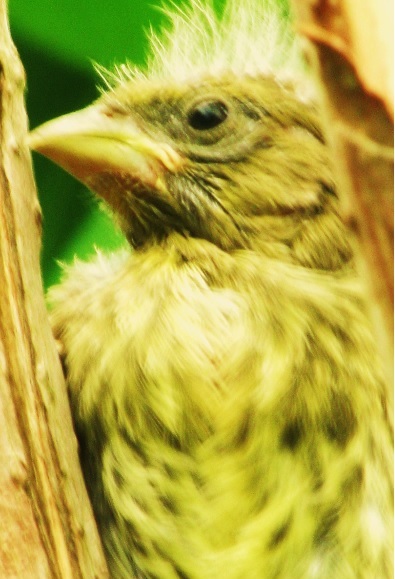 Should A Business Borrow Money Because It’s Cheap?

There’s no straight answer….and depends fundamentally on how a business funds its current operations.

Wanting to increase their reward is how the business owner accounts for their decisions, therefore, when it’s running consistent and there’s opportunity to benefit from that consistency by increasing turnover and further growing retentions for the business, when there is an appetite to take opportunity and ‘cheap’ borrowing is available, the ‘cheap’ part of a facility might aid some of the final decision making. And, when business isn’t currently running consistent because one, or several factors, inhibit opportunity, the decision to borrow might also be inspired by ‘cheap’ lending on offer.

The key borrower decision is the same as the lender’s key decision; risk, counter balanced by debt.  And, good quality financial investment from third parties can be thin on the ground at the best of times… even more so at the worst of times.

Initial risks that businesses take aren’t always quantifiable in monetary terms and, at such a crucial time for financial support, business owners are  usually found ‘investing’ in their investment because they ‘believe’ in themselves. This crucial time, without a firm foundation of funding, often means businesses owners are taking time with their ‘investment’ but further disabling themselves from taking the time to evaluate and accommodate financial structures, or being restricted in exploring alternative forms of funding without  upsetting  the equilibrium of running the business. In such an example, capitalising on ‘cheap’, capitalising on an investment opportunity, capitalising on maintaining that investment has currently never been as low before.

Without wishing to sound like a stuck record, Lenders re-think their strategy and attitude – Businesses owners need to re-think theirs.

When the banks remove an overdraft and replace it with ‘different terms’, the willingness to lend hasn’t been removed (indeed, its arguably promoted as support) and an ability for the customer to borrow is still there (for those offset as worthwhile ‘risk’ for the new terms) but as the amount of  overdraft facility  might be reduced, the length of ‘tie in’ term increased and the alternative facility and its costs being  more expensive risk for the lender has been counteracted, but what of risk for the borrower?  Should they utilise what’s available from themselves, or use what’s available, it’s ‘cheap’? Borrow from yourself, your business or a third party? Increase or decrease the risk? Take a breathing space with cash flow or keep the cash flow on reduced oxygen?