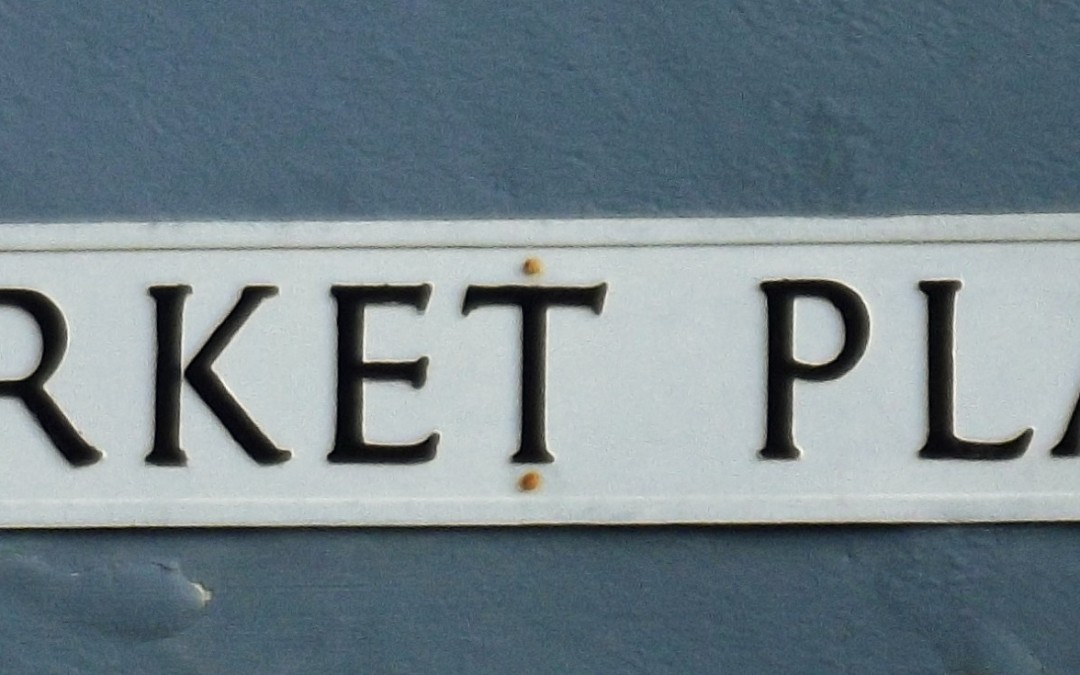 Slipping and Sliding into the New Year

Chicken Licken seems to be making an appearance in the headlines; oil’s plummeting in price, stock markets are rocking all over the world, China’s economy is in turmoil and George O kicked off the year warning that Britain faces a ‘dangerous cocktail’ of new threats to the economy.

The January Blues
They keep a coming… Ever notice that before Christmas the weather outside is ‘frightful’ whereas after Christmas it’s just plain disgusting? ‏@KarinSalvala

Can It Get any Worse?

The Chief Medical Officer and science had a say for the latest drinking guidelines  …….

Not if an Entrepreneur is on the case

The @SLambertSons pub and brewery have designed a literal half pint glass, divided vertically instead of horizontally. Consequently their glasseware has been ‘robbed left, right & centre’ BUT sales of their own craft beer Yellow Belly ‘is through the roof’.

Optimistic for the Rest of the Year?

Personally, I don’t pay attention to polls but, according to several polls, UK SMEs are ‘looking forward to a successful 2016 and feel confident about opportunities for growth’.  Which can only be good, when optimism leads to confidence.

Where’s the Emergency Cord on the Train?

Financial markets and economists are expecting interest rate changes to be gradual. The UK has historically had similar forecasts to the US. The FED has shown US rate expectations as 1-1.5% by the end of 2016, the UK has forecasts showing a rise of about 1% by the end of 2016, while others say it could be into 2017. For this month the UK interest rate remains at 0.5%.

Retailers will have to wait until the next Budget, Spring 2016, for the review into business rates. Representing off-licences and independent retailers – ACS – echoed comment of many bodies,  they welcomed the extension of rate relief but were disappointed there was no announcement of continuation.

April 2016 – Flood Re is a government and insurers scheme that will allow residents of homes prone to flooding access to affordable insurance  – and looking to accept its first policy by the target date.

it’s January, a beginning is always the hardest….