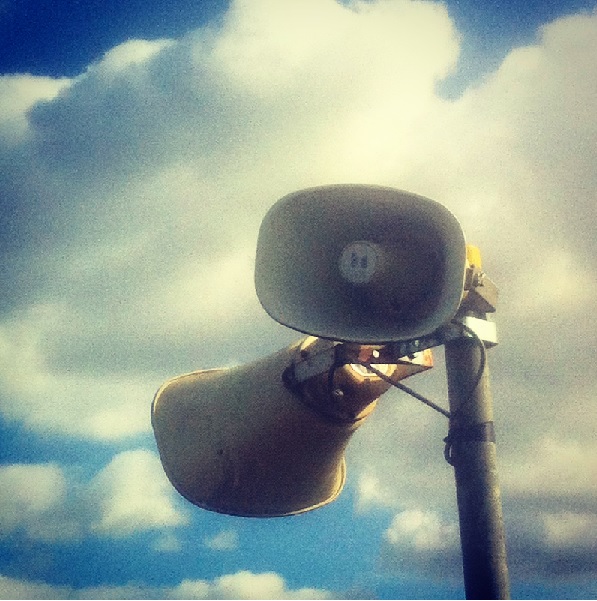 From The Desk Of:

‏@DeirdreSpark
It’s September. What?!? No shame in stating the obvious because September! *clings to summer with death grip.

One Direction
As from March 2016, the MCD (Mortgage Credit Directive) comes into effect. Some lenders are choosing to adopt the rules, which affect BTL, second charge lending, mortgage, re-mortgage and increased borrowings, from September 21.

Another Direction
The CML (Council of Mortgage Lenders) published a statement of practice for lenders’ lending strategy and practice back in April.  Endorsement for the statement for non-regulated BTL business included RLA and BBA. All members are expected to sign up and adopt its principles by the end of the year.

Direct Power
Landlords will have, under Right to Rent, power to ensure their tenants have the right to live in the UK, by checking their Passports, Visas and other proof of residence. Flaunting the rules ( currently trialled by 5 Councils ) carries maximum fines of £3,000 and up to 5 year imprisonment for repeat offenders. Proposals for a national rollout are included in upcoming Immigration Bill, after which landlords will have the power, in some circumstances, to evict without a court order.

Same Direction
BBC Business ‏@BBCBusiness  Each month a group of just nine people determine the UK’s interest rates. But who are they?
After considering the domestic impact from turmoil in the global markets, such as Chinese manufacturers cutting prices at the fastest rate in six years, the Bank of England voted 8-1 to keep interest rates at their record low.

Direction Set
Reforms outlined in the Bank of England bill included reducing committee meetings from 12 to 8, reducing the number of directors, establishing a prudential regulation committee, having a deputy governor for banking and markets and opening the Bank’s accounts to the NAO (National Audit Office) to assess good value for money.

A Knotty Problem
What’s Knot to Know?
Japanese Knot Weed found growing within your land can be a reason to be served an A.S.B.O.

Knot the End
Lenders will look to a surveyors’ comments and any specialist reports that all risk near a property is eradicated and RICS have guidance notes for the inspection and risk- assessment  of property that has any of the alien invader.

Knot Eating Pig
In The Netherlands a village has experimented in the fight against Japanese knotweed.  Their defence is six piglets who seem happy to munch their way through roots.

Listen Up Baby Boomers!
What comes after Z? Presumably a return to A. The current generation being talked about being generation Z. According to a recent survey, whatever name the next generation is given, they’ll have a lot to live up to. The Zed-ers have a solid grounding to achieve in an ever-evolving and demanding business world, thanks to the shaping of their forebears. And, while some of their elders might think it’s acceptable to post emails with emoticons, 80% of the Zed-ers from the survey would disagree  and only 13% think it’s okay to check mobile phone messages during a meeting.
Retailers, get ready: Gen Z is coming    via  ‏@CityAM

Take Note!
New UK Bank notes being rolled out next year will feature new security measures and shrink in size by 15%. Consequently ATM’s, vending machines and self-service machines will all need recalibrating and, in some instances replacing completely.

Take Stock
An interesting economic supply and demand experiment to witness. Where there’s a glint of some profit the greed of the giant is sure to be stirred. Tesco is stocking the latest album released by Iron Maiden in 55 of its stores.