Is The UK Economy Looking Good? 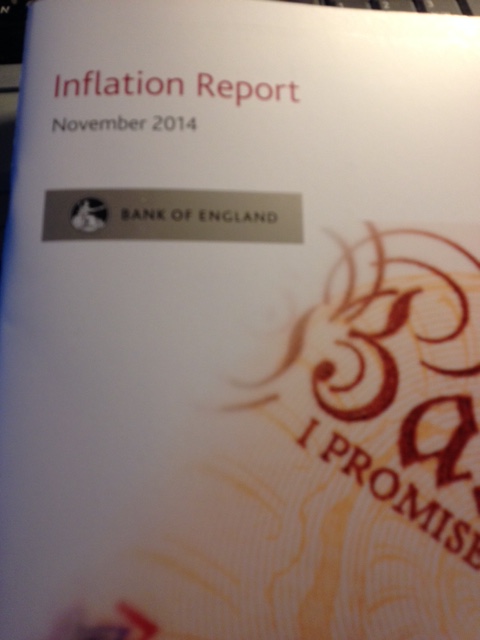 The final rounds of numbers for the year are out from the Bank of England’s Quarterly Inflation Report. To recap a recap, unemployment has seemingly been the guiding light of the indicators and, although falling, the rate of unemployment remains at 6%. So to wages, with the average weekly earnings growth showing slight (a word that carries much debate – you say tomato, I say tomAto) increase, the indicator beam might be turning towards a new focus.

To recap a recap, growth was predicted as 3.1% and has been now cut to 2.9% and rate rises, anticipated by some as happening now, being pushed by the same ‘some’ to next August or beyond…. Internal rumours abound that it could be early 2016.

To recap a recap, figures, blended with opaque measurements, leave another year of the economy in stagnation…. but compared to other countries the UK appears quite buoyant.