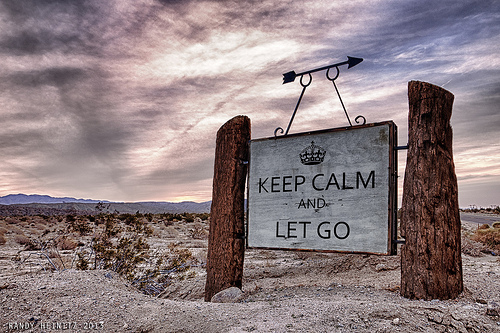 In the Government report Growing Your Business  – A Guide For Small Firms, Lord Young talking about micro firms’ potential, notes “in the last recession in the early nineties, small firms were in debt for over four years”.   Now, five years since the banking crisis,  a time during which, some small firms have had  ‘money in the bank’  and  ‘large corporates are sitting on over £720 billion’,  confidence in some area sectors of business remains elusive.

A link between unstable or chaotic environments and the effect of disruption is increasingly being explored as an effect on children, and showing as a negative impact. And, there is a necessity for children to have an opportunity to learn through play, say some education ‘experts’;  they shouldn’t start school until ‘age six or seven’,  allowing time before adding, in effect, ‘chaos’ to natural development.