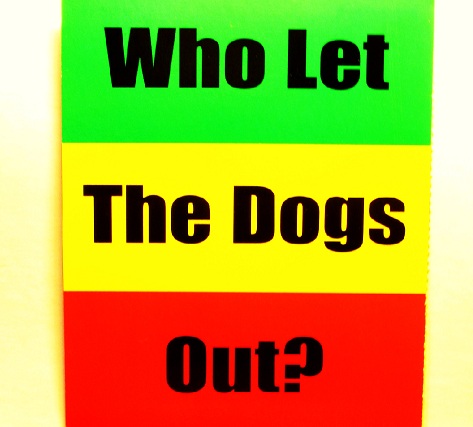 Although annual inflation had dropped to its lowest  in 3 years at under 3%, Inflation and Productivity research by the Forum of Private Business’s (FPB)  showed, from those who took part in the referendum survey,  inflation was running at 6%-7%, with the most common increase in costs for SME’s being energy.  Also citing fuel and energy costs as a sector challenge, the construction industry saw a fractionally higher output in the Construction Purchasing Managers’ Index Mark/CIPS  with a figure that only just separated growth from contraction. Residential building activity showed as being the weakest performing sub-sector, with commercial activity also showing a drop.

According to Zoopla  figures for the last 12 months, the value of the average home in Britain has risen by £3,373:  the Independent shows the average home value as £226,369 and property prices in London continuing to rise.  Changes to mortgage lending regulations which intensify scrutiny of the borrower’s ability to pay have been put back from 2013 to 2014, whilst research, published by Cluttons, shows rents expected to rise significantly  over the next ten years in the Capital, will not be matched by a rise in supply –  therefore prices and rent will be pushed upwards in an area which already has the highest concentration of renters in the UK.

Not alone in wanting to see the evidence used for the postponement decision in the Revaluation of Business Rates, are The Association of Convenience Stores (ACS),  The British Retail Consortium (BRC)  also wants the scrapping of inflation based increases. As companies will have to pay rates based on property rents in 2008 (near peak evaluations) until 2018, they face hikes of over 2% next year. Every 5 years, the way bills are calculated is revised by the Valuation Office Agency, The Growth and Infrastructure Bill (clause 22)  includes postponing the next business revaluation until 2017.  With some commercial property values having fallen significantly since pre-recession any business rate fixture not relevant to current values could be hard hit – some potentially facing higher rates than rent.

Whilst there are now around 30 institutions taking part in BofE’s Funding for Lending which gives access to cheap funding; with the proviso of growing net lending into the economy Supply Chain Finance (SCF)  a cashflow scheme has been announced. Based on the strength of large companies i.e. Vodafone / Rolls-Royce / Tesco, credit ratings notifying suppliers’ banks that invoices have been cleared for payment, those suppliers can then arrange for their banks to give them 100% advance of the money they are scheduled to receive. With a £20bn target set,  the Government intends to implement this amongst its suppliers, starting with the Community Pharmacies in England and their 80 million monthly NHS prescription items.

Another month with no hanging-around in business, including for the Foreign and Commonwealth Office (FCO) who, having some building work done,  spent £10,000 re-stuffing an old snake and taking care of their assets.