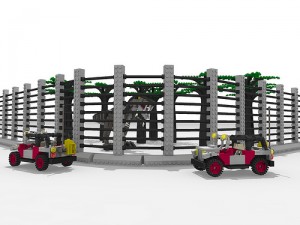 The mechanism for improving  The System works too slowly. ” Every time attempts are made to finally patch-up one problem, cracks appear elsewhere” we’d quoted before  when we mused on Moral Hazard  over a year ago.

It’s a bit like wearing full American football kit twice-over and then thinking it’s OK to go out and feel the thrill of falling from an aeroplane without a parachute because protection has been worn, and, if anything happens, then it’s the pilots fault for not warning that the wind will be very strong up there.  Shifting risk is basically how insurance works but, just as with insurance, how much do people want to avoid risk and what are the benefits of avoiding such risks?

How much risk will people and companies take, to make an excessive profit? Does that risk become a moral compromise? Profit and moral hazard, the bridge between acceptable risk or risk taking, in a place with effective regulation being the electric fencing used for ambiguous boundaries, but only when the electricity is turned on.

Managed risk should have a fence around it and when taking risks, allowing for the horse to bolt, an open gate.