How Brexit will affect businesses and the economy in the near and far future remains an enigma and the most recent Inflation Report reflected such. As the Banks' way of stemming negative impact on the economy, the announcement of initiating a Corporate Bond purchase programme described the necessary investment grade bonds as ‘representative of issuance [...] 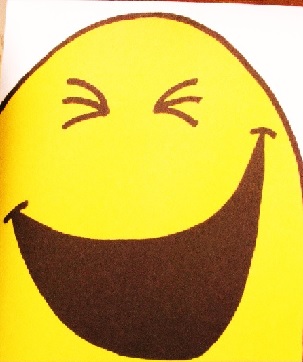 Will The Co-Op Re-Invent It’s Tagline?

For a bank which had the resources to be ethical and promoted itself as ‘ethical’  - it’s fallen short.  Acquiring a load of toxic debt along with Britannia Building Society and thus far avoiding being wound up, it’s been a painful year for the mutually owned Co-Op Group. And it’s CEO has now been cited as [...] 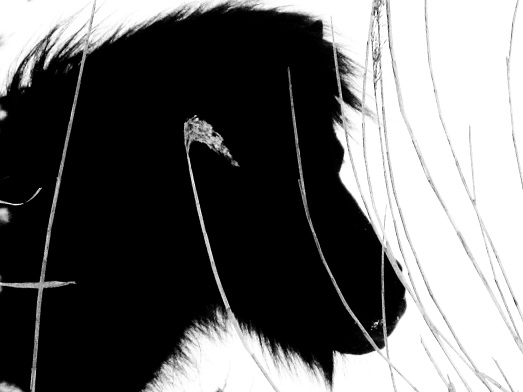 Being Left Out In The Cold By A Debit Card

The Bank with a tagline: The Moments That Matter  experienced a technology ‘glitch’ (a description adopted for anything that has a wire attached, but doesn’t work) when a part of Lloyds Banking Group’s technology managed to disable some of their hundreds of thousands of customers from using debit cards and cash points over the weekend. Apparently, [...] 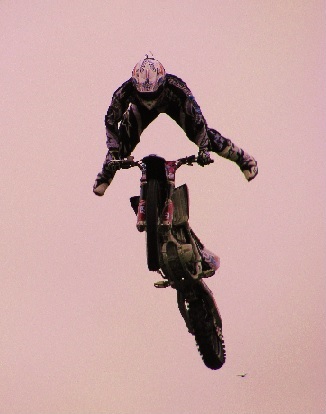 On July 1, former Bank of Canada Governor Mark Carney will replace Sir Mervyn King as Governor of the Bank of England with a first Monetary Policy Committee (MPC) meeting on July 3 and 4. Mr Carney sees that an important role for Central Banks is to offer “forward guidance” when the economy and monetary policy [...]
Page 1 of 41234»
Tweets by @StepUpFinance