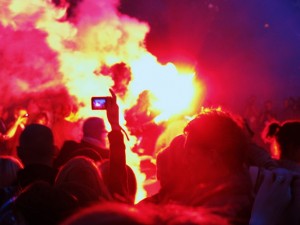 Tension of a riot building up is usually described as electric which, having experienced the start of another summer riot, Toxteth , it is.  The charge from anxiety, loss of control and fear all come into play for anyone bordering on the immediate area. The tension of the London riots didn’t appear to hold  such [...] 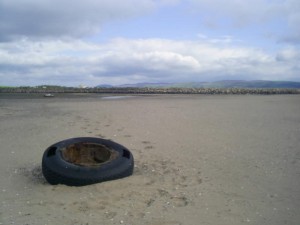 "The mechanism for improving the System works too slowly.  Every time attempts are made to finally patch-up one problem, cracks appear elsewhere"  "Moral Hazard" is the name given to a decision that can influence future behaviour, often for the worse, and usually the person who caused the problem doesn`t suffer the full (or any) consequences. [...]
Tweets by @StepUpFinance