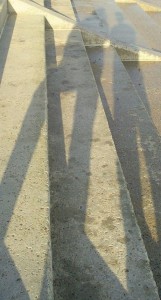 One Step at a Time

All it took was a final push..... and he’d be there.  As the world began to take on a magnified `Catherine Wheel' effect, the sounds of the street were turned down and destination became a distant memory until the silence that was to be the noise of the next morning.  Life continued.  A Paramedic stepped [...] 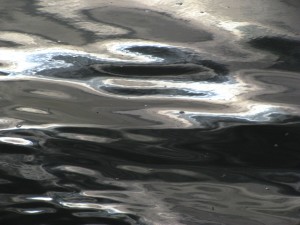 Monthly Noteworthy News: Bank Taxes to Fund Future Bailouts The IMF is set to propose new taxes on global financial institutions. FSC (Financial Stability Contribution) and the FAT  Tax ( Financial Activities Tax) – did we just see irony? – will be placed on profits and pay. The next G20 held, Canada in June, is [...] 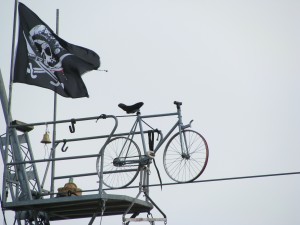 Look around the numbers and, if equipping yourself with statistics, get some probability for an emergency. Fuelled both by the Winter Olympics  and extended British Winter, much discussion continues here at Step-Up  HQ  about metaphoric mountains.  Having likened the climbers and their mountains and considered  skills for survival in a wilderness  it was interesting to [...]

When the curtain was removed, the Wizard from Oz was revealed to be an ordinary person. A charade was exposed - The wizard was found out as a con-man and fraudster, but what, as so many believe, were the hidden symbols? The celebrated Wall Street investor, Madoff, aroused little suspicion with his investment strategies and it [...]

Beam Me Up Scotty!

The sun starts to shine and, especially after the last few months, thoughts turn to holidays. With all the bad news after bad, the general consensus is that those who should be doing something don’t seem to have a suitable remedy - a bit like a dog chasing it’s tail. But as the Space Shuttle [...]
Page 1 of 212»
Tweets by @StepUpFinance