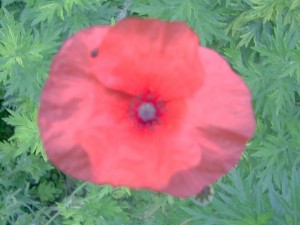 One of us had the great honour of a riveting conversation last week with 87 year old Josef. He told the story of how, living in a small village outside Munich, he’d witnessed his family home invaded by Sturm Abteilung (SA Brown Shirts), his father  was taken prisoner to Dachau, the few family neighbours turned their backs on his mother and he was excluded by his school friends as they joined the Hitler Youth.  He was 13 years old.

Kristallnacht, the ‘night of broken glass’, was the trigger for his mother to seek out a place for her only son on the Kindertransport.

A letter arrived confirming that his name was on the waiting list but there were no further details.  Josef wrote a note to his mother, he’d decided to meet the train at the Hook of Holland; some 500 miles away.

Walking overland, with a few coins in his pocket, a head full of learned maps and a goal, he carefully chose the farms he called on for water and was often rewarded with a meal or a barn of straw to bed down in. He was elated to cross the border near Cologne, at night, his first was goal achieved.

By June 1939 he was on board his train to the Hook of Holland but not before he’d been returned home by Dutch people. They’d taken him in, organised the necessary papers for his place on the train and funded a safe passage so he was able to say goodbye to his family.

Over half a century later it was an honour to hear his story; there could be no stronger reminder to never forget how taking action beats sitting back and doing nothing.