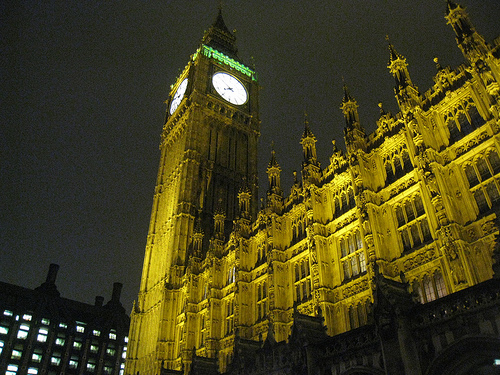 The Banking Reform Act, ring fencing retail and investment banking, and implementing recommendations of the Parliamentary Commission on Banking standard (including criminal offences for senior bankers misconduct), has become law.

As is said, this is just the beginning.

Although, ring-fenced banks will not be able to hold or own the capital of other non ring-fenced banks etc., it won’t be fully in force for another four years during which a new authorisation process for staff will be introduced and effectiveness reviewed.

And, a banking union plan has been agreed for managing Eurozone banks (UK plus 10 other countries are not part of the plan). The ECB (European Central Bank) has been put in charge of European Union regulation rules for banks in the Eurozone