Warning: There’s A Long Road Ahead – Don’t Take The Back Seat 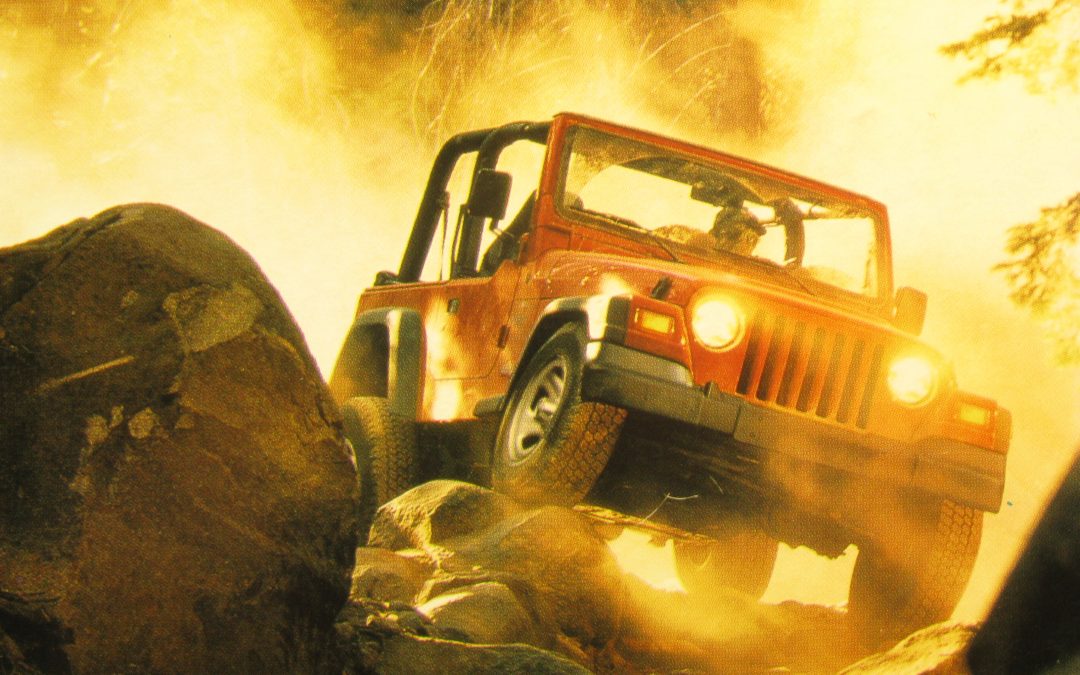 Resilient and fragile are contrary business terms which, along with the statements ‘some caution’ and ‘modest increases’, are those being mainly flouted since sterling’s fall after the referendum. Such is the economy’s very mixed year-end picture of, chicken-and-egg-like, stable stagnation.

Uncertainty is the one true constant cousin of change and, certainly from my conversations with business owners and those in finance markets, fragility stalks resilience with tripwires, the likes of which haven’t seen such tension since the Russian roulette scene from The Deer Hunter. While considering the deterring economy, some business owners are being scared away from transforming their business and investments, others are acknowledging the challenges and, in the sense that only a business owner can understand, they’re trying, adopting and adapting new ideas in looking to reduce the tension now, and for their future.

It won’t come as a surprise to know that an area I’m often asked about is reducing commercial loan costs to strengthen a business’s position; by diverting unnecessary costs, cash flow can then be increased. It’s not a complicated idea, some routes can be relatively easy to understand (lenders are creating seemingly straightforward platforms) and, on face value, an outcome can be achieved. I say on `face value’ because the uncertainty of what is being exchanged can make the lending structure and models for lending complicated, particularly when looking to meet a specific outcome when the proposition, from a lender perspective, is as clear as predicting the future economy.

Enough of the metaphors. What’s clear is that things aren’t clear: with complicated economic factors comes a complicated economy. As I said previously, the constant cousin of change is uncertainty and that’s not likely to end any time soon. What is clear is that businesses can move forward or stand still while the economy shifts around, which, from a commercial standpoint, even if its tiny steps, as one Miss Dory once said in Finding Nemo, to ‘just keep swimming, just keep swimming’ would seem a better way to protect a business and, and be able to swim needs some cost savings, cash injection or some re-shuffling, it would seem a better way to manage a business away from losses, and to remain in business.

When growth is uncertain, the questions business owners should be asking themselves of their financial structures is, have they got any unrealised potential that can support them through uncertainty and, is it cost effective?