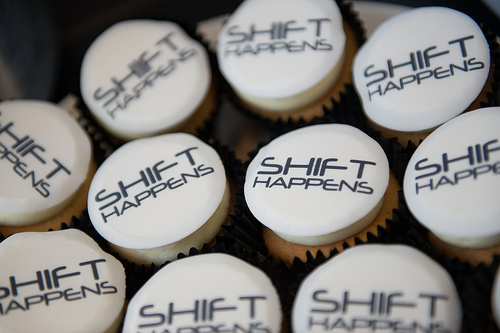 With inflation falling to the Bank of England’s 2% target for the first time in four years and numbers from Bank of England Credit Conditions Survey (2013 Q4)  continuing an upward trend, the notion of  ‘positive’ outlook has (for some) been reinforced.

Could it be that Default Rates on lending to small businesses  being reported as ‘fallen significantly in Q4’,  with  medium-sized companies unchanged and large PNFC’s falling over the quarter,  was due to re-structuring of existing facilities being part of the reclassification for 2012?  Alongside a statement which shows spreads on corporate lending falling in Q4, with  ‘significant reductions’ for medium-sized companies and large PNFCs, and a slight reduction for small businesses’ it’s worthy to  question an attribution to re-structures into the figures behind the numbers.

Depending on the questions asked and the answers given some results are ‘not directly comparable’ therefore perhaps some statements are too narrow?  Maybe an insightful survey is one that focuses on the survey participants’ business attitude, their plans and strategy in achieving that objective. Would that offer a stronger perspective and wider field of vision into the UK economy or would it  tell us what’s happening in business rather than what’s happened?