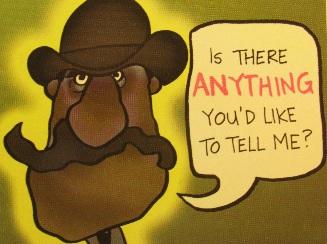 For they surely will….

The latest Report  states that it expects Interest Rates to rise in line with market expectations, with an emphasis on gradual rate rises. There are suggestions of a Rate Rise around the 0.75% mark during the 4th quarter, followed by increases to 1% by early 2015, with slower increments to reach about 2.5% -3% by 2017 (Mark Carney’s speech  at the Mansion House indicated there might be necessity for an earlier rise).

Supporting indicators of an Inflation Rate jump in June, from 1.5% to 1.9% (the target is 2%), Press giving out  business optimism as being high for economic growth, figures from the ONS showing growth, unemployment figures showing falls (although wages are slowing) blended with opaque measurements, leave the question hanging, “When will Rates start to rise?”

Anyone selling crystal balls might do well over the next few months.